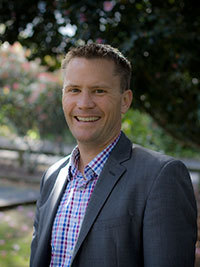 Andrew consults at OneSixOne each week and once a month at 188 Specialist Centre, 188 St Heliers Bay Road.

For an appointment with Andrew Lienert at either location, please call his secretary Srini or Vasu on (09) 623 0161 ext 222 or ext 231 respectively, or email andrewl@onesixone.co.nz or for general enquires email reception@onesixone.co.nz

Make an Appointment
A JETPAC Solution by Jet Creative Studio